Why our offices in Prague and Brno met their infamous ending – part II. 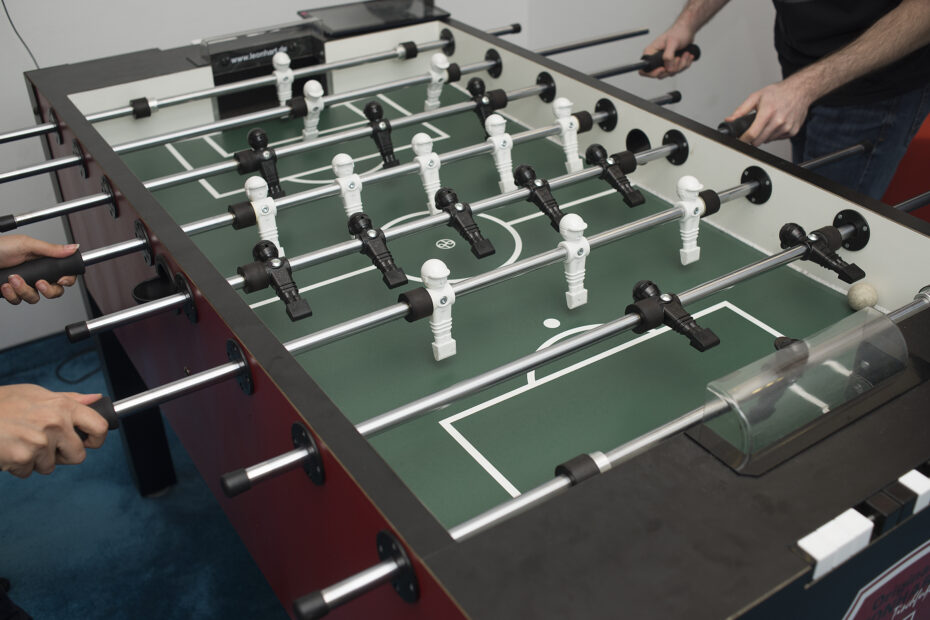 Continuation of Part I of the Article…

The adaptation period began with new colleagues from Brno and Prague spending first 2 to 4 weeks in Opava at our main branch. That aspect helped us a lot in the early days of training. The only downside was that this requirement logically cost us some of the promising candidates. No wonder. If you want a Prague developer to temporarily leave his home and his comfort to move to a smaller city on the other side of the republic for a few weeks, it’s not really on their list of favorite things to do. More so, as there are enough companies in Prague that will not require similar personal sacrifice. However, when our new colleagues were in Opava, everything seemed fine, and not the slightest problem was in sight.

Our mutual expectations then gradually began to diverge when the newcomers returned to their home branches in Prague and Brno. For context, it is good to mention that we are talking about the time before the COVID-19 epidemic, as in time when we had absolute minimal experience with long-distance collaboration and Skype video calls were freezing like icebergs in the Arctic Ocean. At the time of writing, we have 15 months of continuous cooperation in this mode and are more experienced in many ways we weren’t back then.

So, what would we do differently to adapt newcomers nowadays?

In addition to the above-mentioned difficulties from the adaptation period, which then further moved on into the everyday life of a developer working at a remote branch, other difficulties have also accumulated over time. Looking back, the absence of the Leader in the newly established branches and teams seems to be the biggest problem.

Our company is unique, among other things, in the fact that it has a very flat organizational structure. There’s not much play or need for superior vs subordinate relations and unlike most other development companies, there is no position of “Team Leader” as a person who somehow manages and coordinates the development within his team. Such person who would be responsible for the performance and quality of delivered work. The absence of a team leader, on the one hand, means great freedom and autonomy of the team without having to answer directly to a boss, but on the other hand it means that the responsibility that such leader bears on his shoulders must logically be divided equally among all team members who in a way are all guarantors of quality and speed of work. In Opava, this way of autonomy works very well for us. Looking back at the offices in Brno and Prague, the absence of a team leader was probably a mistake, for the following reasons.

Although we are definitely not going to introduce the position of Team Leader into our current structures, it is clear that in the case of establishing a new branch, this should be our goal. It is probably good to mention that especially in Brno, the developers responded with the demand for such a person. However, we did not react upon such request and believed that our system without managers would succeed even in remote branches. We believed that it would improve in time. How it would turn out in the end, we will never know. Both branches were closed.

The article would probably not be complete if we did not conclude the last days and weeks of Pompeii.

In the case of Prague, it was relatively simple. Long driving distance, high costs, the low success of the recruitment process and the last proverbial nail in the coffin was the departure of one of our two guys in our Prague team. The moment he came up with the resignation, we knew what to do. We will not continue in Prague and will close the branch.

Brno looked very promising for quite some time, but then in a short period of time 5 people finished our cooperation, including some of the more experienced ones. Two have finished the project they were working on and three other found work in a competing company, where, by the way, they had a Team leader from day one. And then there’s Ostrava.

We haven’t talked about Ostrava yet, because this Blog is supposed to be about our oversights, failures and what we’ve learned from them. It’s not that we have always succeeded in Ostrava, but in general we consider the development of the Ostrava offices to be a success, which is why they have not been discussed here so far. However, it was also these offices that were behind the final closure of the Brno ones. We managed to recruit some 10 new developers to Ostrava over the course of some time, so we simply realized that the easier way to go would be the one to Ostrava in the end. If you ask us why the branch opening in Ostrava turned out better than in other locations, then we probably do not have a clear answer to that. It is certain that contact with people from Ostrava has been and still is more natural and extensive, people visit each other at branches much more often, which is positively related to the transfer of corporate culture and the overall atmosphere. Another possible answer is that we simply do not have as strong competition in Ostrava as in Brno.

But frankly, you simply won’t find a better IT company in the Moravian-Silesian region.